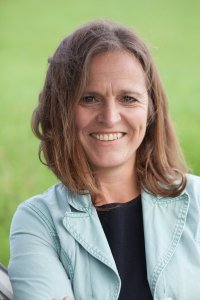 Christina Thyssen is a writer, story coach and teacher. She holds a Ph.D in American literature and teaches writing and literature at University at Albany. She also teaches writing to prison inmates. As a story coach, she works with both individual writers and organizations to guide them in shaping and telling their story. She is the co-founder and producer of On The Fly, a monthly Moth-style story slam in Catskill NY and is currently at work on a memoir about raising a special needs daughter. 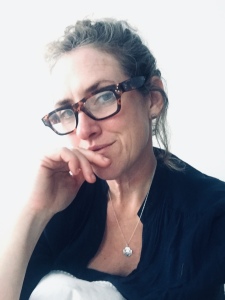 Caitlin Langstaff is an actor, director, producer, story coach and teacher. She holds an M.F.A. in theatre and is a member of The Actors Studio and Actors Equity. She was the founder of Tidal Theatre Company and Tsunami Sound Waves, producing original work for the stage and radio. She co-created and produced The Mosquito, the Outer Capes only story slam. Caitlin also creates site-specific theatre including Car Theatre, Deli Theatre and theatre in elevators. She transcribed and directed At Ease, a documentary piece built from interviews with Afghanistan and Iraq U.S. Veterans. She was a professor at Suffolk University for 11 years teaching all aspects of theatre. She is co-producer of On The Fly Story Slam.